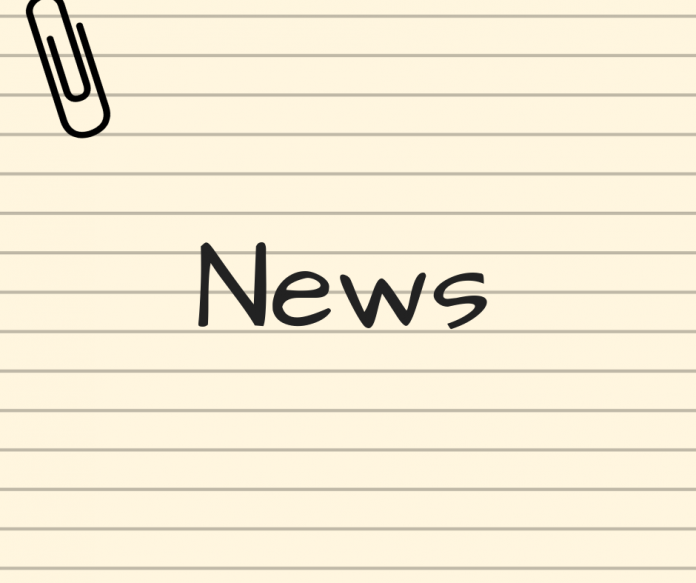 On April 26, 2020 at 4:22 p.m., Stearns County Sheriff’s deputies were dispatched to a two-vehicle crash with injuries at the intersection of County Road 19 and County Road 129 in Lake Henry Township. This intersection is approximately two miles west of Lake Henry.

Both drivers sustained non-life-threatening injuries. Paynesville Ambulance transported Mr. Lecher to the Paynesville Hospital. Ms. Miller was transported to the hospital by a private party.

Both drivers were wearing their seat belts.

Alcohol was not a factor in the crash. 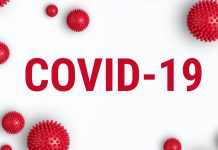 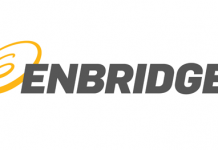 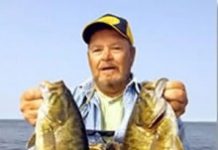