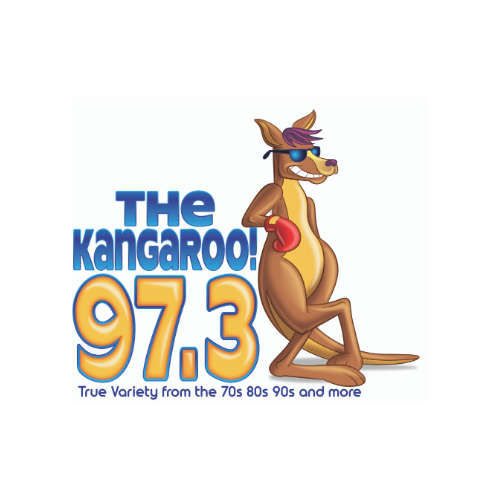 On August 1, 2020, the statewide tobacco sale age will change to 21. Minnesotans for a Smoke-Free Generation celebrates the landmark Tobacco 21 law, which is the result of broad efforts from bipartisan leaders, local communities and a nationwide movement to protect kids.

“Minnesota’s Tobacco 21 movement began with a few concerned residents and physicians and ultimately gained the support of more than 75 communities, thousands of youth and parents, and lawmakers from all over the state,” said Molly Moilanen, Vice President at ClearWay Minnesota and Co-Chair of Minnesotans for a Smoke-Free Generation. “Tobacco 21 is not the last step – but it’s an important first step toward preventing youth tobacco addiction.”