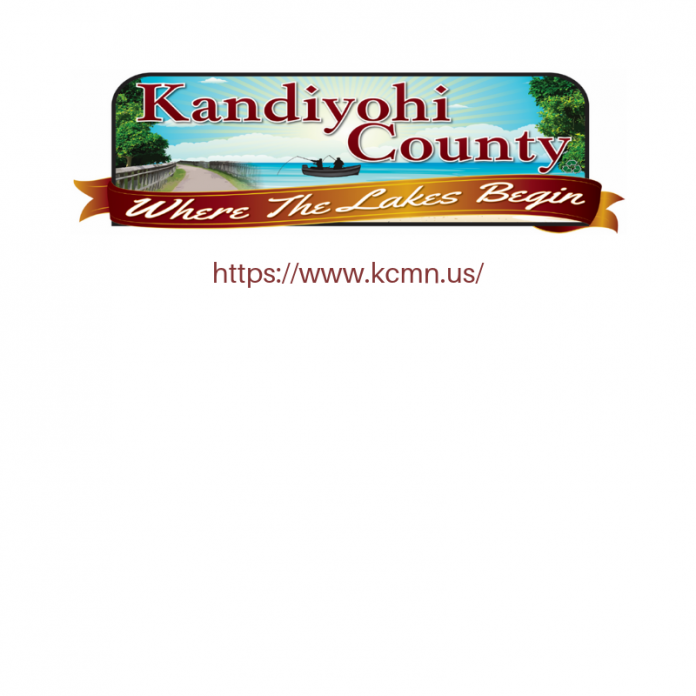 Kandiyohi County began receiving reports of rotation and funnels south and west of Willmar after 5:00 p.m. Friday. The storm moved mainly north and east. Spotters were activated as there were multiple reports and sightings of funnel clouds and rotations forming. A funnel was seen bouncing up and down from the area of Kandiyohi Power Co-op moving east/northeast, which caused some damage along the way and entered Green Lake in the 3300 block of South Lake Avenue. It moved across the lake and exited in the 12000 block of Indian Beach Road, crossing over to Lake Jesse.

Kandiyohi County Emergency Management reported that there was mainly tree damage with a few roofs that had minimal damage. There was some boat and dock damage reported. A trailer was tipped over near the Kandiyohi Power Co-op area. There were no reports of injuries or power outages.