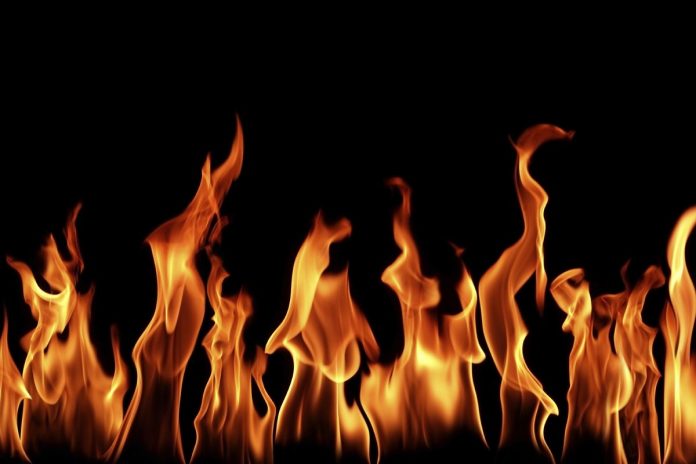 Just before noon on Thursday, the Kandiyohi County Sheriff’s Office had a fire that started in the jail. Sheriff Eric Holien said the staff acted promptly and quickly in extinguishing the fire. The Minnesota State Fire Marshal’s Office was notified and will be investigating the fire. As a precautionary measure, one inmate and one corrections officer were transported to and checked out at Carris Health-Rice Memorial Hospital.