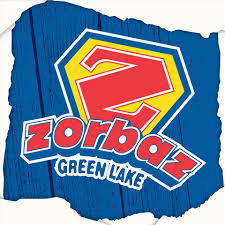 Around 2 a.m. Saturday morning, the Kandiyohi County Sheriff’s Office responded to reports of multiple fights outside of Zorbaz in Spicer. Upon arrival, deputies learned that a firearm may be involved and they observed a very large group of people fighting.

Deputies attempted to disperse the crowd of at least 50 people and stop the fighting. At some point, while trying to get the crowd controlled, a deputy was punched from within the crowd. Once one fight was subdued, another fight began on the other end of the parking lot, where one party ended up being tazed.

Four people were arrested, whose names were not released, including a 28 year old female from Renville, two 28 year old females from Willmar, and a 32 year old male from Willmar. The Sheriff’s Office was assisted by the Willmar Police Department, Spicer First Responders and the New London Ambulance. The case remains under investigation.