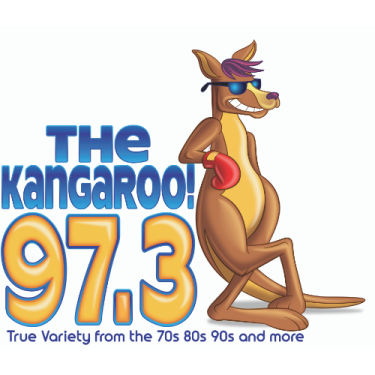 Deputies from the Lac qui Parle Sheriff’s Office had to deal with a number of animal complaints in the past two weeks. Sheep were on the roadway on August 21st, the federal wildlife office was notified about multiple dead pelicans in a small area on August 26th, and one person wanted to press charges because a dog was continuously coming into her yard and knocking over her garbage cans and getting into the trash.

They dealt with the usual array of non-animal issues, as well. A woman found pyrotechnics in her yard and a deputy removed what appeared to be a homemade rocket made out of a cardboard roll. And someone received a package from China that they did not order, which contained a bottle of liquid. The product was disposed.