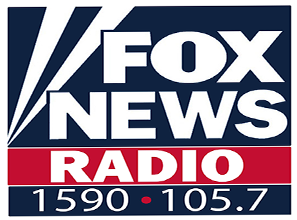 Justin Quigley made an initial appearance in Kandiyohi County District Court on Wednesday. The 40 year old Willmar man was arrested after allegedly pointing a gun at police officers last month. In their charge sheet, Police said Quigley was drunk August 14th when they drove him home from the Willmar American Legion. Quigley reportedly became combative as officers approached his home in southwest Willmar, kicking an officer and running into his house. He later appeared at a window with a gun pointed at police officers.