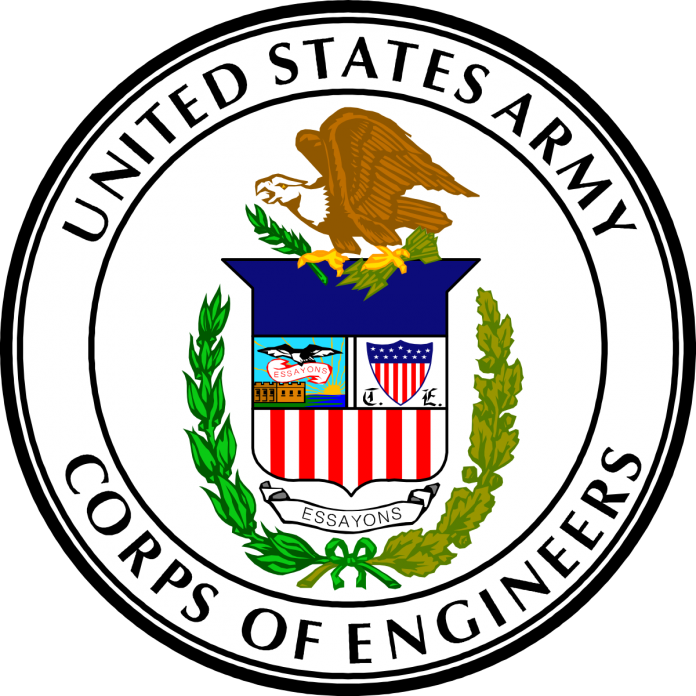 MINNEAPOLIS (AP) — The U.S. Army Corps of Engineers has approved the final federal permit for Enbridge Energy’s planned Line 3 crude oil pipeline replacement across northern Minnesota. Corps approval came Monday. All that remains now is for the Minnesota Pollution Control Agency to issue a storm water construction permit, and then for the Public Utilities Commission to give a final green light. The commission has approved the project several times. Opponents, including environmental and tribal groups, are still trying to block the project. But there are no injunctions to prevent Calgary, Alberta-based Enbridge from beginning construction if it gets final approval from the PUC.