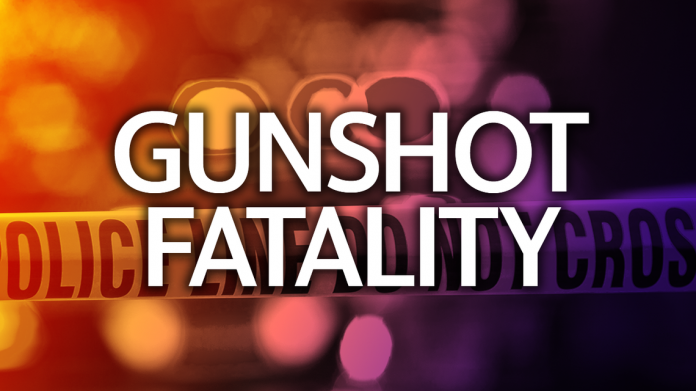 MINNEAPOLIS (AP) — Minneapolis police reported that a man was shot and killed early Thursday in Minneapolis. Officers responded to reports of a shooting early Thursday in the northern part of the city and found a man with a gunshot wound. Police and paramedics provided him medical aid, but he died at the scene. Authorities believe the man was in his 20s, but have not released his identity.