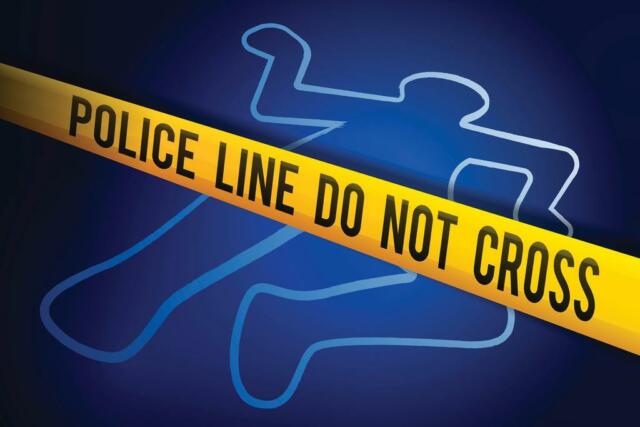 BLOOMINGTON, Minn. (AP) — Police say one man has been found dead and two others were discovered wounded at a large apartment complex in Bloomington. Authorities say they received numerous calls about gunfire about 5:30 a.m. Monday at the Hampshire Hill Apartments. Officers found two wounded men in the entryway to one apartment building. Police say one man had been shot and the other man had wounds that were not caused by gunfire. The second man was arrested. Additional calls and information gathered at the scene led police to another building in the complex where they found a man’s body. The cause of his death was not released.