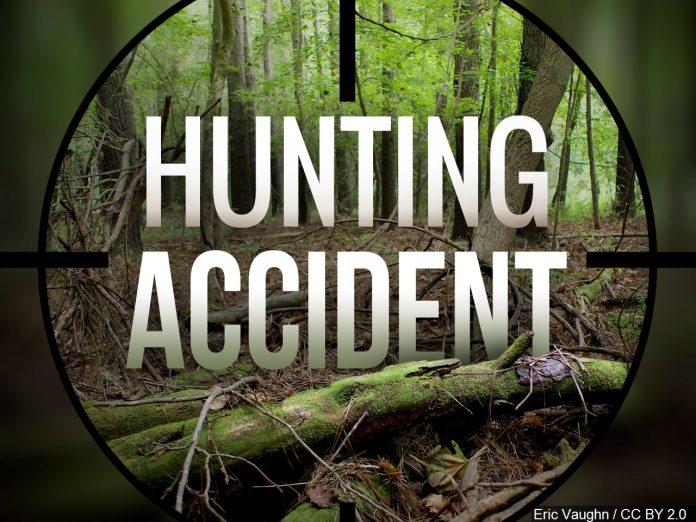 PUPOSKY, MN — 28-year old Lukas Dudley, was killed after sustaining a gunshot wound while he was deer hunting in northern Minnesota last week when he was shot by a fellow hunter, who mistook him for a deer. The incident happened on or near the Red Lake Reservation boundary, about 20 miles north of Bemidji on the evening of Wednesday, Nov. 25. A preliminary investigation determined Dudley was shot by another hunter, a 33-year-old from Redby, who was hunting separately at the time. This hunter told police that near dusk, he “observed movement of what he thought was a deer and fired one round from his rifle,” according to the Beltrami County Sheriff’s Office. When the shooter discovered Dudley, he called 911. The sheriff’s office says Dudley was found not wearing blaze orange or “other high-visibility clothing.”