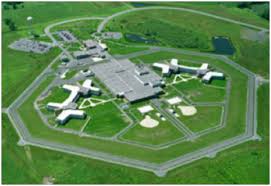 RUSH CITY, MN — Another Minnesota inmate has died due to complications from the coronavirus. The Department of Corrections says a 57-year-old inmate from the Rush City correctional facility died over the weekend. He’s the fifth Minnesota inmate to die from COVID-19. The man’s name has not yet been released.