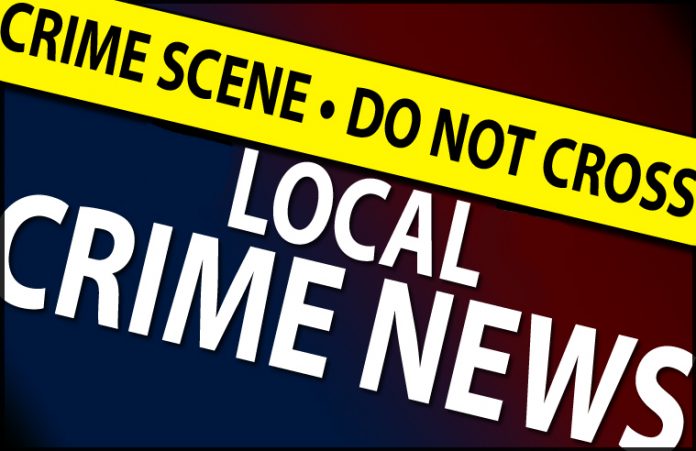 WILLMAR — A 29-year-old woman was arrested for fourth-degree assault in Willmar yesterday morning after she was reported to have assaulted staff members at a business on the 1800 block of Technology Drive Northeast. Also on Wednesday, a check and money order were reportedly stolen on the 2200 block of First Street South.