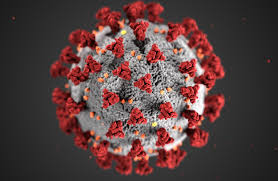 WILLMAR — An individual in their late 30s from Stearns County was one of 77 new COVID-19 deaths in Minnesota, reported in Wednesday’s state update. Stearns County also reported three other deaths, including a person in their late 50s, one in their early 70s and one in their early 90s. All totaled the region had eight total deaths with Chippewa, Kandiyohi, Lac qui Parle and Meeker counties all reporting the death of an individual in their 80s, while Redwood County had one person in their early 90s die from the disease. Confirmed COVID-19 cases continue in local counties as well. Stearns continues to lead the area with 165 new confirmed cases. Kandiyohi County reported 30 new cases and Meeker added another 35 confirmed cases.