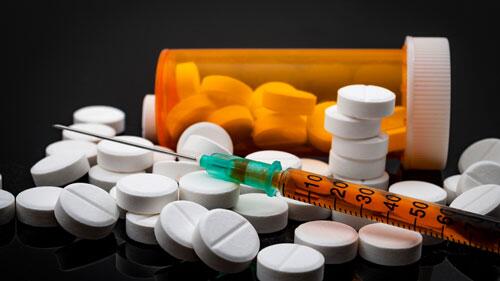 ST. PAUL, Minn. (AP) — State health officials say drug overdose deaths in Minnesota increased 31% in the first half of 2020, compared to the same time in 2019. The Minnesota Department of Health said there were 490 overdose deaths from January to June 2020 and 373 deaths during the same period last year. The number of deaths took a sharp increase in March, largely driven by an increase in fatalities due to synthetic opioids, health officials said. About 80% of opioid-involved deaths were attributed to synthetic opioids, which are manufactured drugs that mimic the effects of natural opioids.