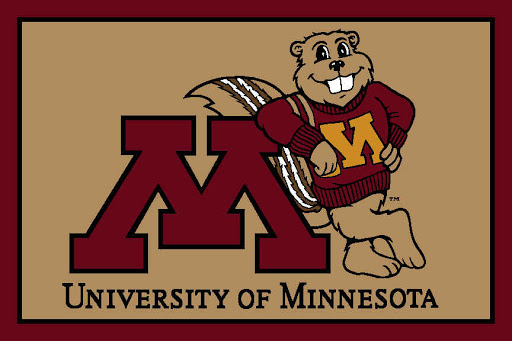 MINNEAPOLIS (AP) — Authorities say a University of Minnesota student was injured in a chemical explosion inside a laboratory on the Minneapolis campus. The student was working in Smith Hall, which is home to the school’s Chemistry Department, around 4 p.m. Friday when the explosion occurred. A spokeswoman says the student suffered noncritical injuries and is being treated at a hospital. University police, the Minneapolis Fire Department and paramedics responded to the scene. Smith Hall was evacuated after the explosion out of caution. Fire crews cleared the building and it was reopened about 20 minutes later.