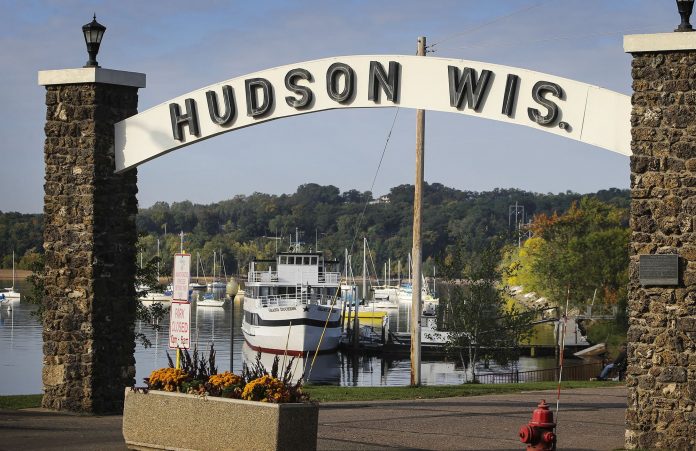 HUDSON, Wis. (AP) — Two people have been arrested after a Twin Cities man was fatally stabbed and two others were injured in Hudson, Wisconsin over the weekend. Relatives identify the man who died as 26-year-old Cain Solheim, of New Brighton, who was stabbed outside the Smilin’ Moose bar about 1 a.m. Sunday along with two other friends. Police say witnesses told them that multiple suspects got in a minivan with Minnesota license plates and drove off. Police say the van was located Sunday in Blaine, and two people were arrested Monday and jailed in Anoka County.