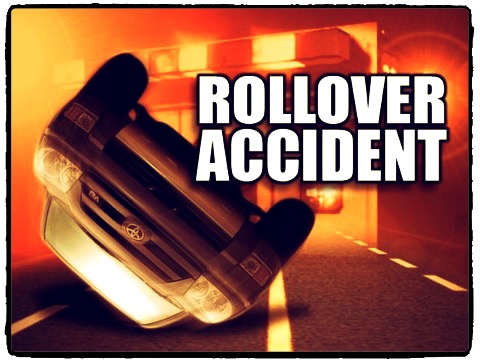 CLARA CITY — 39-year old Betsey Lee Nonweiler of Granite Falls was injured following a rollover crash yesterday morning on a snowy and icy state Highway 23 in Stoneham Township, near Clara City. According to the crash report, the woman was driving a 2000 Chevrolet S10 northbound on Highway 23 when it left the roadway east of 80th Avenue Southeast. The truck rolled into the northbound ditch. Nonweiler suffered non-life-threatening injuries and was transported to CCM Hospital in Montevideo. According to the report, she was not wearing her seat belt and alcohol was not involved, . The Chippewa County Sheriff’s Office, Clara City Police and the Maynard Fire Department and Ambulance also responded to the incident.