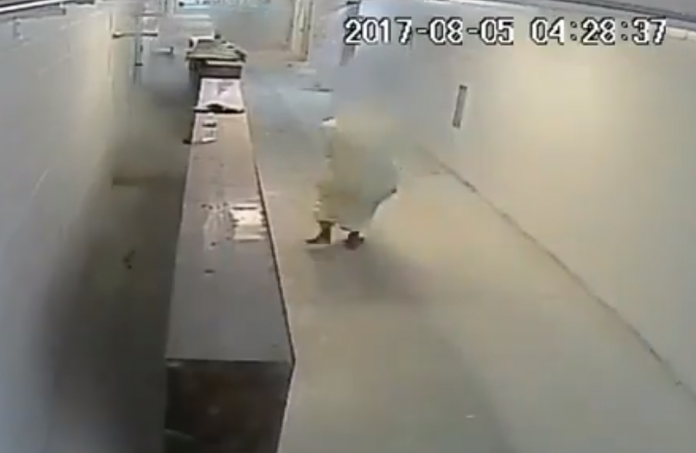 ST. PAUL, Minn. (AP) — Prosecutors and defense attorneys have delivered closing arguments in the trial of the alleged mastermind behind the bombing of a suburban Minneapolis mosque in 2017. Prosecutors argued Tuesday that 49-year-old Michael Hari’s hate for Muslims is evidenced in his writings, and his guilt was proven by his co-defendants’ testimony. The defense attempted to cast doubt on the testimony of Hari’s co-defendants. Hari, the leader of an anti-government militia group called the White Rabbits based in rural Illinois, faces several federal civil rights and hate crime charges.