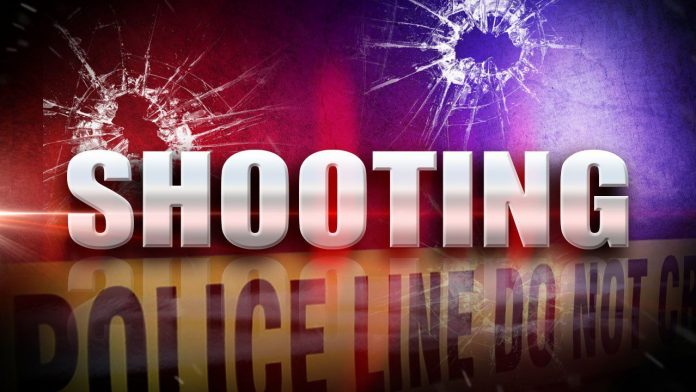 MINNEAPOLIS (AP) — Minnesota investigators have released the names of the officers who killed a 19-year-old man they suspected in a drive-by shooting. The Bureau of Criminal Apprehension said in a press release that Estavon Elioff died Saturday of multiple gunshot wounds. The bureau said Tuesday that the sheriff’s deputies who shot and killed Elioff were identified as Ryan Smith and Matt Tomsich with the St. Louis County Sheriff’s Office. The bureau did not provide details on what happened. But it said investigators found a knife at the scene of the shooting.