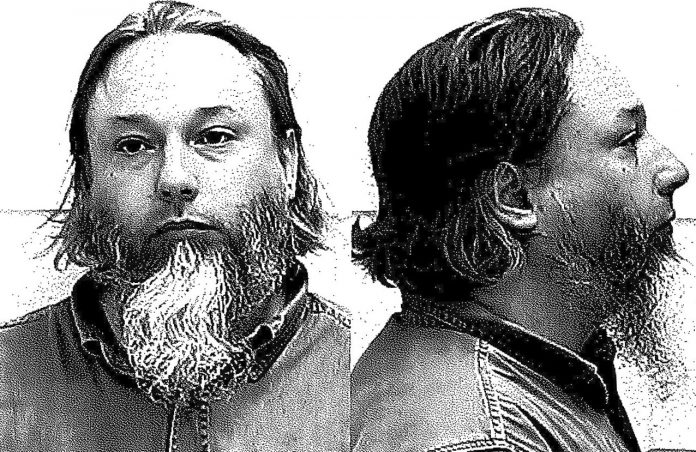 ST. PAUL — The founder of a terrorist militia — also a former Illinois sheriff’s deputy — was found guilty on hate crime charges for bombing a Minnesota mosque in 2017. A federal jury convicted Michael Hari this week for his role in the bombing of Dar al-Farooq Islamic Center in Bloomington, Minnesota. He now faces a minimum of 35 years in prison. Prosecutors say, the bombing was an act of hate against Muslims. In August 2017, he and two co-conspirators, both of whom pleaded guilty in 2019, drove in a rented pickup truck from Illinois to Minnesota to bomb the Islamic center.
The three men then left the scene before the pipe bomb exploded, damaging the building and igniting the gasoline and diesel mixture that started a fire. Several people were at the center’s mosque for morning prayers at the time of the bombing, though Bloomington authorities said at the time that no one was injured.
Hari was convicted on all five counts, including intentionally damaging religious property because of its religious character, obstructing the free exercise of religious beliefs by use of force, conspiracy to commit federal felonies with fire and explosives, using a destructive device to commit a violent crime and possessing an unregistered destructive device. His sentencing date has not been scheduled. 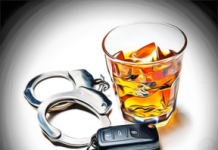 Alcohol a Factor in 2-Car Crash Near Cosmos