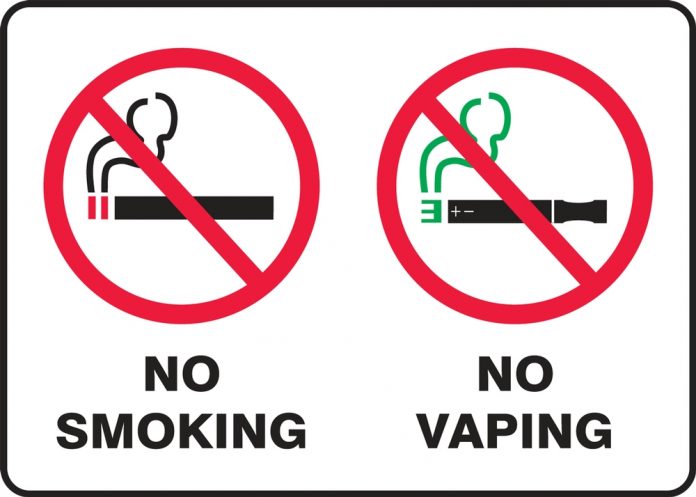 Willmar has had a tobacco-free policy for its facilities, parks and properties since 2003, but it has not been updated in a decade. That changed on Monday as the City Council has decided to ban all forms of tobacco in city parks. That includes vaping, pipes and cigars in addition to previously banned cigarettes.